A maximum-intensity-projection can be applied:

It finds the maximum across the corresponding voxels in many images / slices.

The following is similar to previous, but first resizes images to a particular size (1024x768 by default), and flattens any 3D image. This allows the operation to work with images of different sizes.

By way of example, we will show the results of the operation on some time-series images of a tennis player. 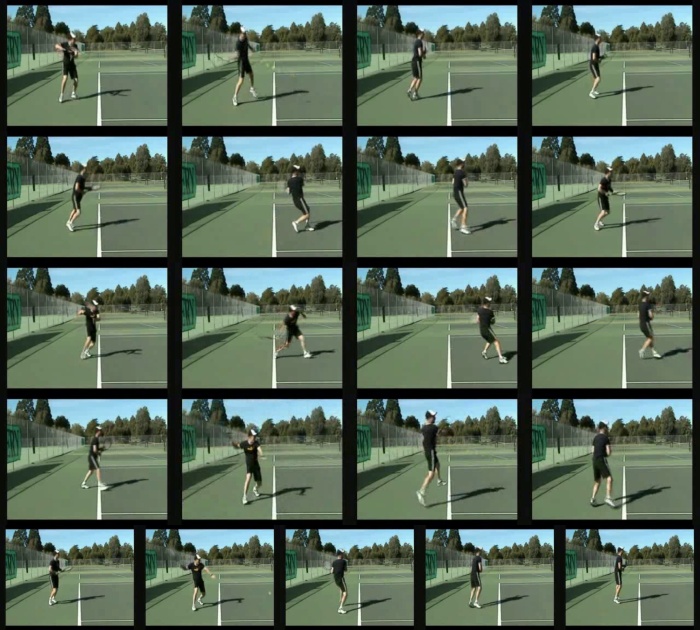 Note how the background is very similar across the frames.

It produces a maximum-intensity-projection across the images: 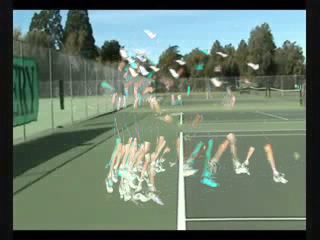 This is similar to the previous projection except it finds the mean (average) of each voxel value across images.

It can be useful for background subtraction, or investigating the consistency of images. 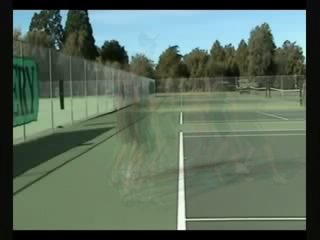 And similarly, but to find the minimum across the corresponding voxels in many images. 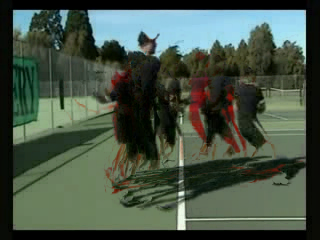 And to find the standard-deviation across the corresponding voxels in many images.

This can be useful for identifying the pixels which change little over the course of a time-series. 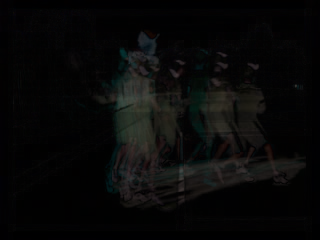 The images above all performed the projection on every input image. To instead, partition the inputs into groups, and perform a separate projection for each group use the -pg command-line option:

Examples (montaged together) follow of project/mean and project/standardDeviation, as applied on groups in the fruits dataset: 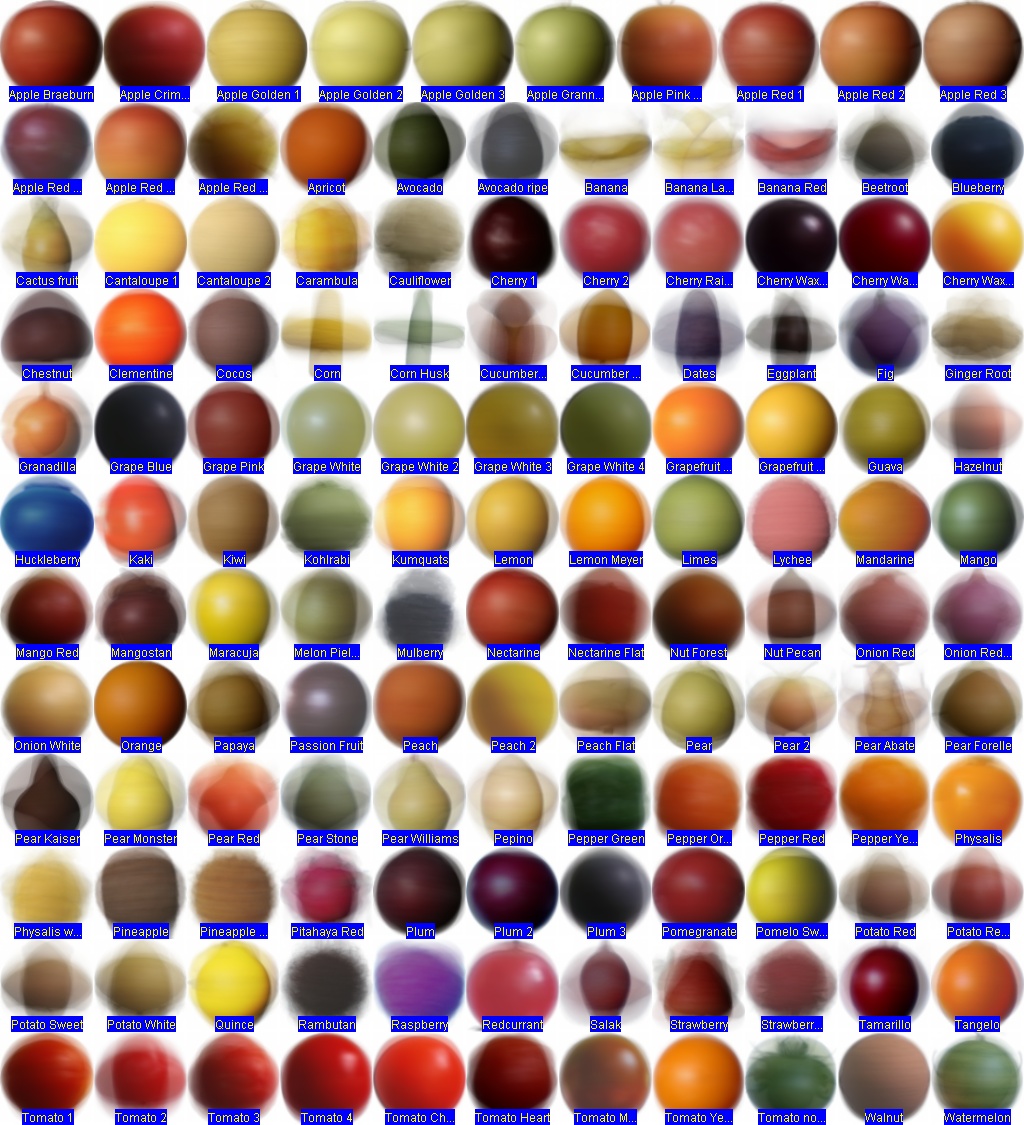 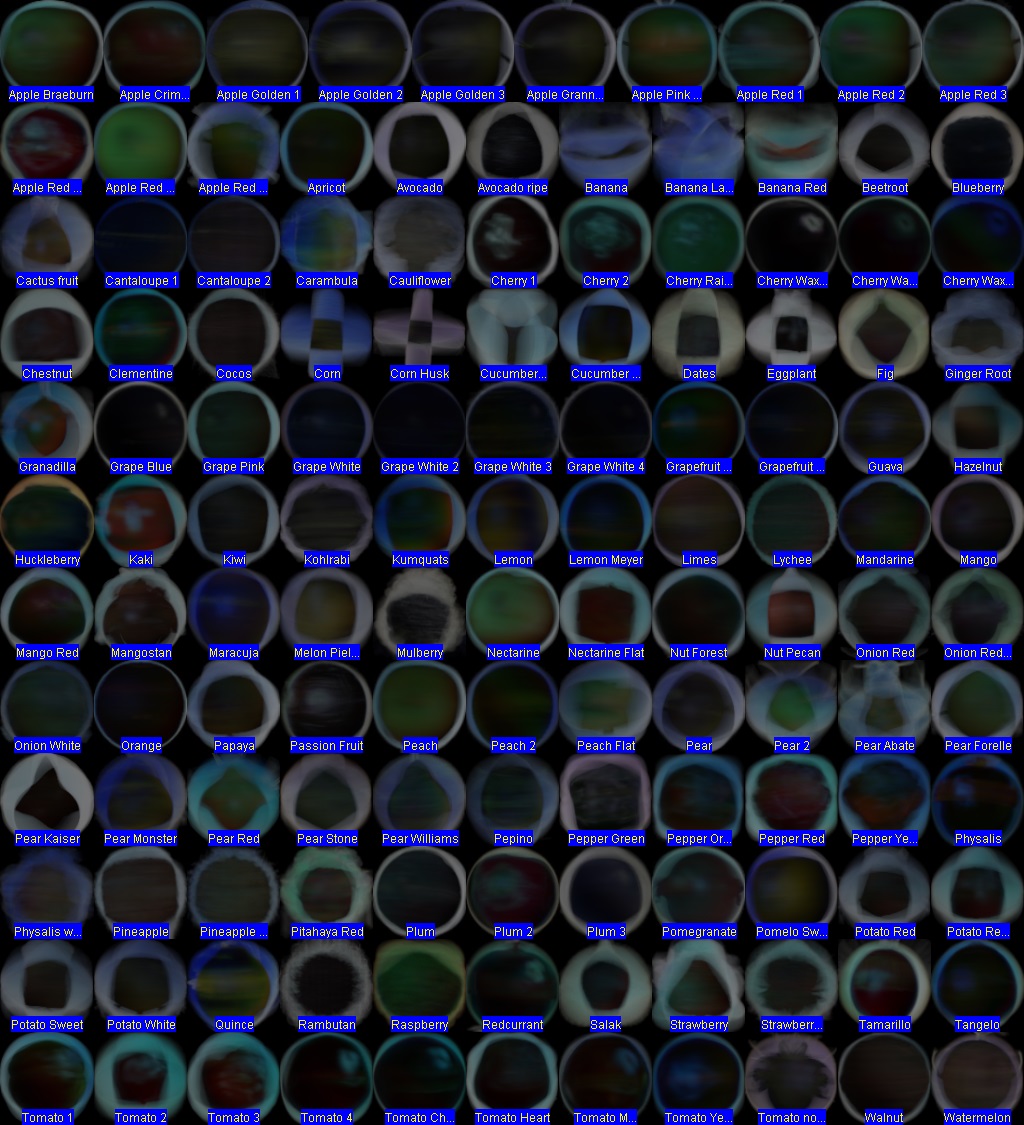